President Biden on Wednesday announced a more than $2 trillion jobs-creating infrastructure proposal which the administration says will add millions of jobs and position the United States to out-compete China.

“It’s a once-in-a-generation investment in America, unlike anything we’ve seen or done since we built the interstate highway system and the space race decades ago,” Biden said in unveiling the The American Jobs Plan.

According to a fact sheet released by the White, the proposal includes a request to Congress for an additional $17 billion investment in the nation’s inland waterways, coastal ports, land ports of entry, and ferries.

Port Traffic Jam May Be to Blame in California Oil Spill... 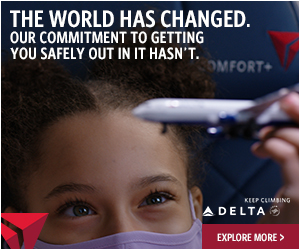