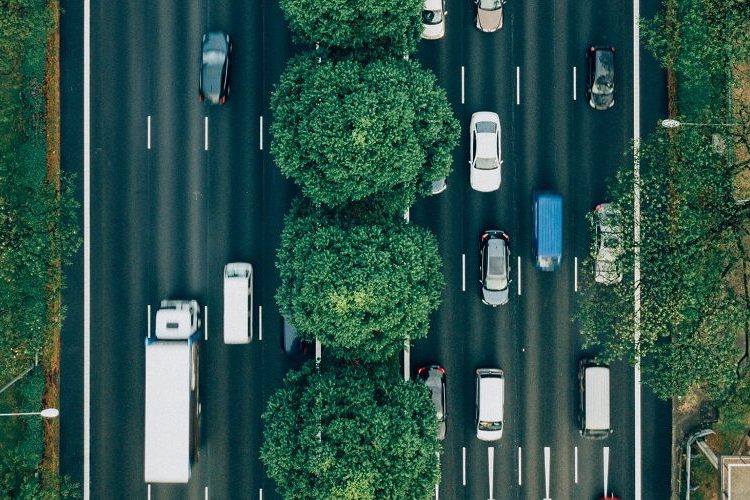 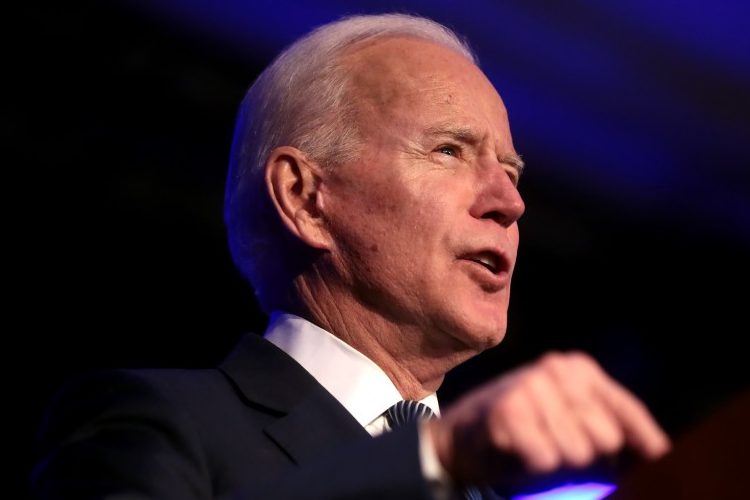 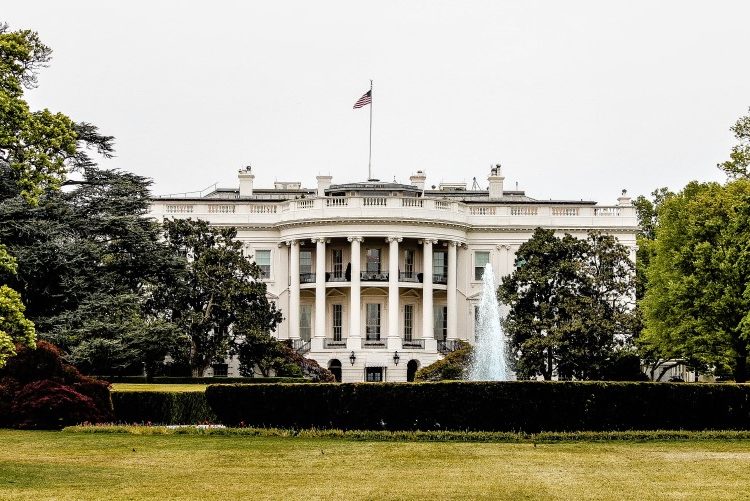 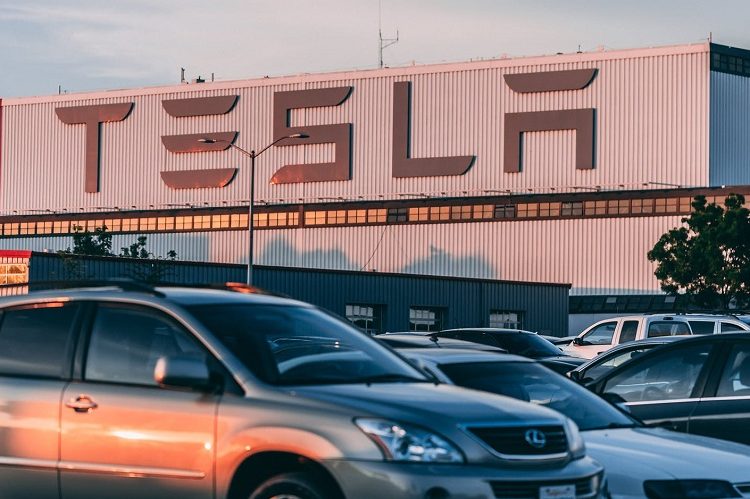 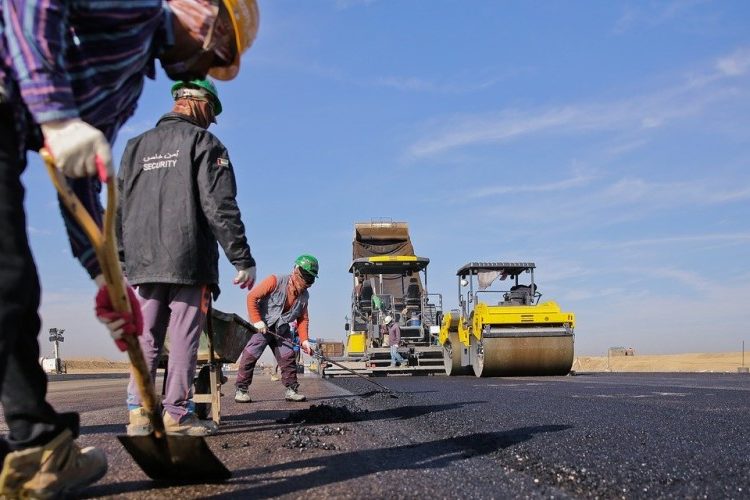 Retail sales pop in March along with freight demand...

The U.S. government’s highway safety agency is investigating complaints that the air bags may not inflate in a crash on thousands of General Motors vehicles. The National Highway Traffic Safety Administration said the probe covers nearly 750,000 Chevrolet, Cadillac and […]

Container Shipping Had Its Best Quarter in History Last Year. 2021 Could Be Even Better

Ocean carriers enjoyed their best quarter in container shipping history in the final three months of 2020, but are expected to have significantly topped that record in the first quarter of this year. According to New York-based Blue Alpha Capital, […]

Transport Network Companies (TNCs) or ridesharing companies have gained widespread popularity across much of the world, with more and more cities adopting the phenomenon. While ridesharing has been credited with being more environmentally friendly than taxis and private vehicles, is […]

The Biden White House is amplifying the push for its $2.25 trillion infrastructure package with the release of state-by-state breakdowns that show the dire shape of roads, bridges, the power grid and housing affordability. The figures in the state summaries, […]

Huawei Technologies Co. will invest $1 billion on researching self-driving and electric-car technologies, accelerating plans to compete with Tesla Inc. and Xiaomi Corp. in the world’s biggest vehicle arena. Huawei’s autonomous-driving technology already has surpassed Tesla’s in some spheres, for […]

Tesla CEO Elon Musk is once again drawing scrutiny for questionable comments he made to Wall Street analysts, this time involving the status of his company’s vehicle production. On a Jan. 27 conference call to discuss Tesla’s fourth-quarter earnings, Musk […]

Retail sales pop in March along with freight demand...