While rail shippers are greatly relieved that last week’s potential strike was averted after two of the biggest rail unions reached a tentative agreement with U.S. freight railroads for a new contract, shippers are still wary about whether ratification of the agreements will improve service.

“I don’t want everybody to think now that we’ve solved this labor issue, we’re done,” Rob Benedict, vice president of petrochemicals and midstream for the American Fuel & Petrochemical Manufacturers, told FreightWaves. “The issues that we’re feeling based on PSR [precision scheduled railroading, an operating method used by the Class I railroads to streamline operations] are going to remain even with a new deal there. 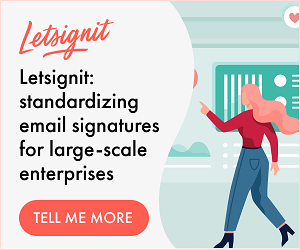