The number of positive driver drug tests through August increased by nearly 13%, when compared with a year ago, according to a new Federal Motor Carrier Safety Administration Drug & Alcohol Clearinghouse summary report.

Not only were there increases in positive drug tests overall, but the report also showed jumps in all three of the top drug use categories — marijuana, cocaine and methamphetamines. 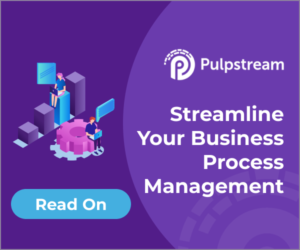