Diesel consumers on the East Coast received some news Wednesday that may suggest an easing of the tight physical market squeeze in the region.

There have been head fakes suggesting a softening of markets in the weeks since the East Coast diesel market ran away from the rest of the country. But they proved short-lived, as the weekly national average retail diesel price published Monday by the Energy Information Administration was $5.613 a gallon. The East Coast price was 33.1 cents more than that after a three-week increase that took the spread from 4.9 cents on April 25 up to 19.2 cents the following week and 28.4 cents a week later before the latest jump. 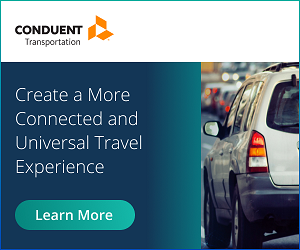