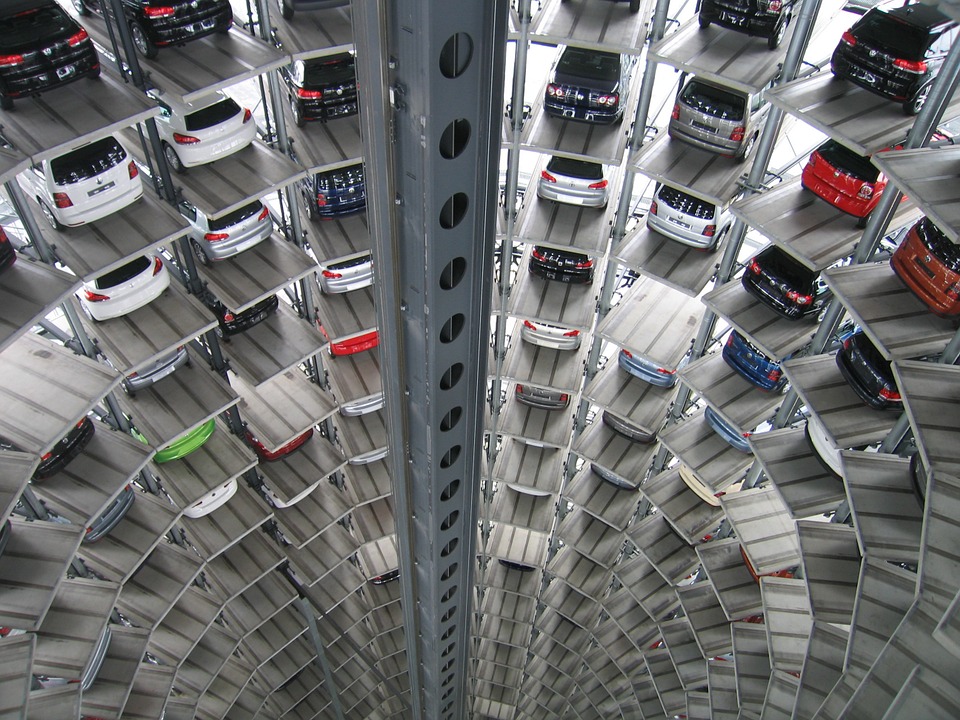 Via: The Verge
Category:

Aeva, a Mountain View, California-based startup founded only just last year, has built what its two-cofounders claim is a next-generation version of LIDAR, the 3D mapping technology that has become instrumental for how self-driving cars measure the distance of objects and effectively see the road in front of them. And today, the company is officially unveiling its product, a tiny box that can more directly measure objects in a given scene and the distance and velocity of those objects relative to one another. This, the company says, will help power future self-driving systems as autonomous cars become more commonplace and the software that powers them increasingly more demanding and data-driven.

Read More on The Verge

Ship repair gets the Airbnb treatment 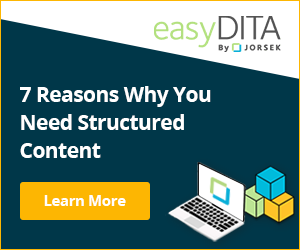