Some supply strains in the U.S. are easing, two years after a jump in demand started emptying shelves, snarling shipping and sowing the seeds of soaring inflation.

The line of 25 cargo ships headed to Southern California’s two big ports is less than a quarter of the record backup in January, and spot container rates have dropped almost 20% this year. Flexport Inc.’s average transpacific shipping journey of 102 days is the quickest since November. Delays moving containers out of rail depots in Detroit and Memphis are shorter than they were in September, according to Hapag-Lloyd AG. 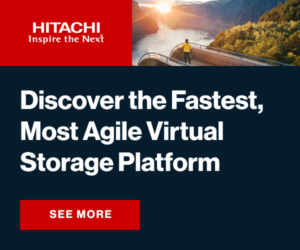